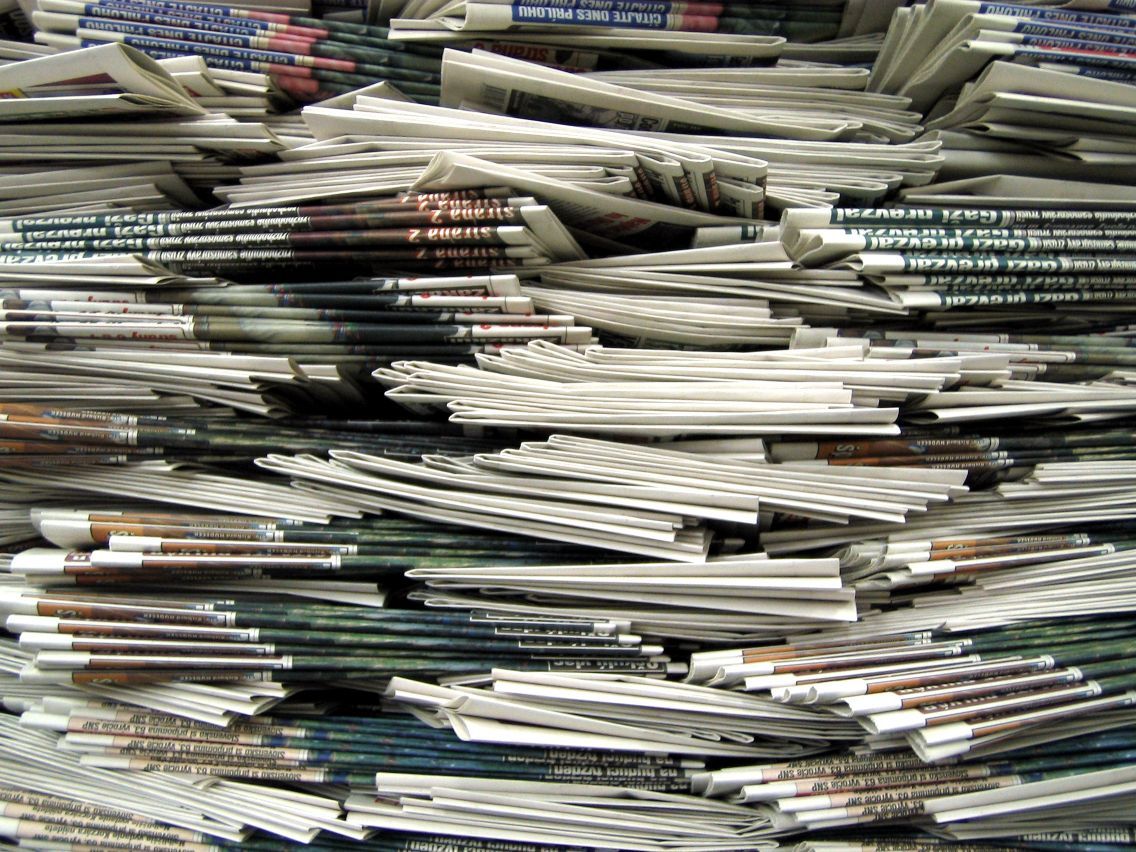 In 2013, The MailOnline, wanted to overhaul their news website, servicing 11.34 million readers worldwide each day. The revised website needed to be faster and more extensible, simpler and easier to maintain.

The MailOnline needed a flexible platform that could cater for multiple views across different devices and to handle more views of personalised content. A previous attempt to rewrite their site using a Java EE stack had been cut short. It was vital that the next attempt succeeded.

Against a backdrop of organisational transformation - in particular Programmer Anarchy introduced by Fred George - Jon Pither, of JUXT, led a team to rewrite the newspaper website in Clojure. 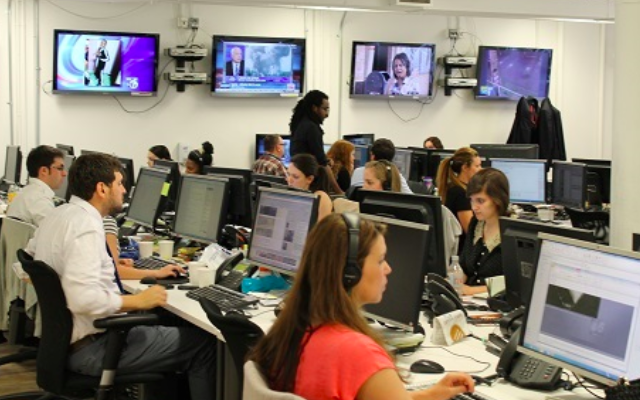 To ensure a smooth and efficient process, JUXT ran a series of training courses to help developers make the transition to Clojure. At its peak, there were 12 developers working on the project and the team was able to incorporate a number of satellite services into the redevelopment of the website.

The resulting Clojure system was an order of magnitude less in code size than the previous Java system and fulfilled requirements in delivery content to a variety of devices, including mobile.

In 2016 JUXT returned for six months to review the current state of the code-base and to perform some recommended refactorings to keep the code-base modern and modular.