Why have a stack? 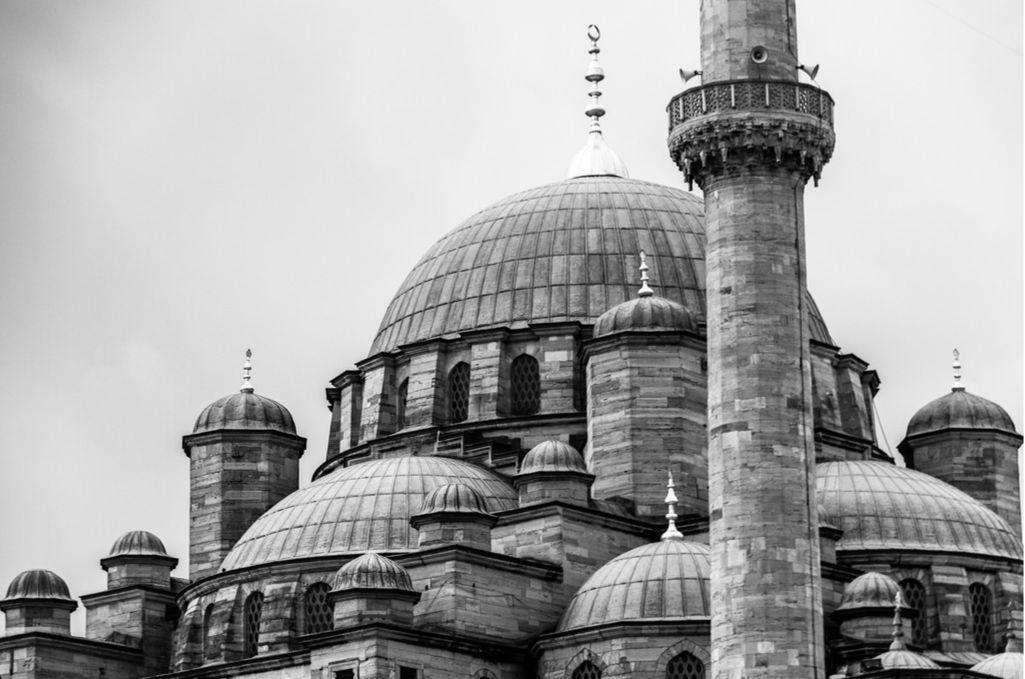 How do you decide what tech stack to choose? As software developers we face this question often when bootstrapping new projects, and it becomes particularly pertinent when we need to consider long term maintenance. A recent security article offers a sobering reflection on how easily we can make a wrong decision, especially when we are striving for the latest and greatest tech, the most nascent and shiniest of tooling.

In this post the author demonstrates creating a superficially useful NPM library that is actually malware, capable of scanning credit-card numbers and dispatching them to a remote URL. He is deploying this library to an ecosystem where there is the acceptance and expectation of project dependency graphs to grow large and unwieldy, where unscrutinised dependencies can easily become lost in the weeds.

Software developers in general are trusting of other software developers. If we stumble across a library on GitHub or an NPM that looks like it could help, we don’t always pause to consider if this code has been written to specifically harm us or our users. We might browse the code on GitHub, but as the author writes: "it’s perfectly possible to ship one version of your code to GitHub and a different version to npm".

There will always be a risk of exploits being uncovered in the libraries we use, but if for each project we choose the technologies completely anew, then the Russian roulette gun gets loaded each time. Today might be a JavaScript library exploit, but tomorrow could be the vulnerability in the popular Java library Struts in conjunction with the serialisation library XStream, that resulted in the Equifax breach.

As developers we want to try out new libraries and techniques. We know that the field of software development is still maturing and that there is much room for improvement, but there is also a growing need for conservatism in the tools we select. Not least because we are entering an age of compliance, where our technology stacks and documented processes will need to be evidenced and certified on an on-going basis.

This narrows the remit for choosing a substantially different technology stack for each project, which runs contrary to the practice incumbent in many of the flat hierarchical polyglot software houses of choosing the 'best tools for the job', based on the skills and experience at hand on any particular given day.

The alternative approach for a software company is to have your very own prescribed technical stack, to become opinionated. Similar to how we manage software products, a stack should be iterated on and evolved over time. If we can re-use our technology stack across projects, then as each incarnation of the stack is subjected to external penetration tests and production runtime experience, then all of our projects will benefit.

We can then also reap the productivity benefits of having deeply focused on a chosen subset of technologies. The next project will become faster to build as we can reuse patterns and approaches across the entire stack, the developers becoming more fluent as they are allowed to remain inside the same coding paradigms, becoming specialists rather than generalists.

Overall there is a balance to be struck. We want to encourage innovation and to constantly evolve the tools we use, but we also need to endeavour to be conservative adopters, waiting until libraries have become established and proven before incorporating them into our own software stack. Once we then have a stack, it needs to evolve, rather than be rebooted and reimagined on a continual basis.