An Interview with Alan Kay from March 2020. Talking about Coronavirus, Invention of Radar, ARPA, PARC inventions, how governments treat science and much more. 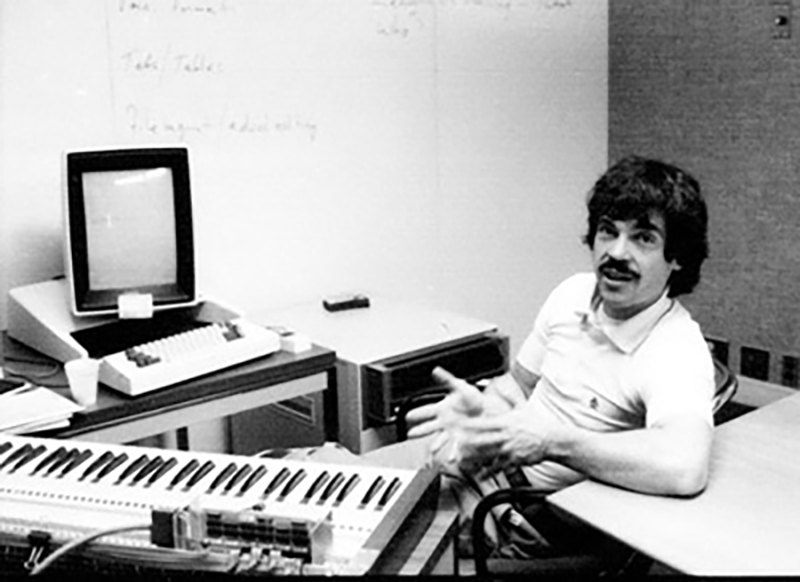 This summer we were due to hold our XT20 conference, which was going to focus on how we could bring some of the approaches of the past to tackle the challenges of the present and the future. Unfortunately, one of these future challenges arrived, and we had to make the difficult decision to cancel the event.

Alan Kay was one of the leading researchers at the legendary labs of ARPA and Xerox PARC in the 1960s and 1970s. We wanted to understand from Alan how Xerox PARC came to be, and how could possibly reproduce what happened there, to make similar leaps for our industry in the future.

When we held our XT16 conference, we made short videos with all of our speakers to introduce their talks, and we wanted to continue this tradition with XT20. So prior to the cancellation, we recorded a short piece with Alan to introduce the content of his talk.

Alan stresses that we’re only just at the start of our industry and that we’ve a long way to go. As he puts it, many of great ideas from the 1960s and 1970s are still landing, before we consider the new ground-breaking ideas that are yet to be found. To find those ideas, we need to seek out the brightest among us, and then we have to figure out how to fund and manage them properly.

I got asked to give a talk at XT20 because I was one of the researchers and a leader of a research group in the ARPA and Xerox combined research community in the sixties and the seventies that invented many of the technologies that are in use today including the ones that we’re using right now, these include: Personal Computing; The Graphic User Interface; Ethernet; The Internet; Laser Printing; Client/Server computing, and a host of other ones.

And so this was not just a series of inventions but was actually the creation of several really large industries that have, according to the Wall St. Journal, have returned about 45 trillion (US dollars) to the world, and the four largest capital net-worth companies in America all used, are based on, these technologies, so besides being good ideas, besides being something that can boost human intellect and can deal with much more complicated situations, it also has been a tremendous commercial success far beyond normal R&D efforts.

One point of interest, I think, to people is that despite this, no country or company or Univerisity is willing to fund such an effort!. The key is: can you get the right people, and can you set up something that allows the researchers and the right researchers to do the kind of stuff that normally was only done when countries felt that they were in the middle of a war.

That’s the second point, there have been many such efforts, successful efforts, such as ARPA and Xerox PARC in the past, especially in the US, and the Cold War, and then back in WWII, and the particular way of going about it actually traces back to the combined joint work of the UK and the US in developing Radar for WWII. There’s a direct link in the methodologies used back then, and to an extent in projects that are not so directly involved such as Bletchley Park (in the UK) and Los Alamos and the Atomic Bomb effort (in the US).

So I think what will be of interest to the people who go to this conference will likely be the idea first that it really can be done, and has been done (more than once).

Most normal regular people are quite against taking what seems to be a huge risk but in fact, the pay-off from these risks, which is actually only been a few hundred million (GB) pounds or so, has been in the trillions!

So if you count up all the zeros the return on investment is not 15% but more like 20,000%, so it actually would make good business sense for people to take these kinds of risks, but that isn’t the way business people think. And so this is, I think, a really interesting area to explore and that’s what I will at least open the door to in my talk.

We continued the discussion, and here is the 'long-form' of Alan’s thoughts on invention, climate change, Covid-19, education and more.