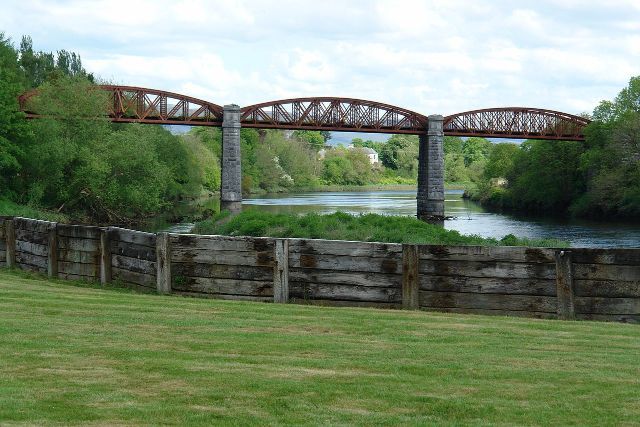 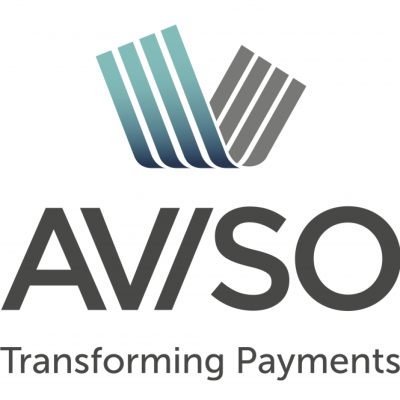 Aviso Novate started using Clojure in the summer of 2010 and have been ramping up ever since, having now one of the world's largest Clojure codebases that clocks in at over 150K lines of code (Clojure and ClojureScript). They are based in Killorglin - a beautiful part of Ireland - where they use a combination of on-site and remote developers.

Aviso has got a really strong team and has contributed widely to the Clojure ecosystem, including substantial contributions to ClojureScript (by Michał Marczyk) and a production of various libraries.

I caught up with CTO Paudi Moriatry to discuss Aviso's Clojure journey.

Jon Pither: How did you get started with Clojure?

Paudi Moriarty: We had a lot of in-house Java expertise and we wanted to carry on using the JVM platform and our Java libraries. Performance of the JVM is also very good, and it's robust in terms of memory management, therefore we knew we wanted to stay on the JVM. This would also allow us to continue offering our clients Java based applications.

We were originally using the Tapestry 5 framework and at some stage the author Howard Lewis Ship introduced us to Clojure.

JP: What was it about Clojure you found attractive?

PM: Once you see what you can do with a Lisp on the JVM there's no going back. We found that with Java there's a lot of incidental complexity, where developers start off designing class hierarchies and how data should be stored, debating which fields should be private vs public etc. Should methods be static or not? It's all very complicated and adds an overhead. Then there's the issue of a lack of immutability in a multi-threaded environment which can be a real problem.

Clojure brings simplicity and flexibility where we can simply focus on the functions processing data. A lot of what we do is low-level parsing of a variety of different data formats and data transformations, and Clojure is extremely effective for this.

JP: How was the early part of the journey?

PM: There were some initial challenges as developers had to leave known patterns, libraries and frameworks behind to learn new ones. We were early adopters of Clojure, and we had early code that changed substantially when additions to the language arrived such as protocols. We had also established our own state management approach, which was cleaned up when the Component framework came along. Components and protocols also improved the modularity of our code-base.

Performance was also an initial issue. We were building a system that needed to match the benchmarks of a high performance C based counterpart. We had made extensive use of Clojure's sequence library for nearly everything, but in order to get the performance we needed we had to use byte-buffers in certain places and to use Netty as a completely async platform. We've learned a lot, and now our Clojure application is faster than the C competition.

PM: We worked with Matthias Nehlsen and incorporated his Systems Toolbox as the basis for our Web interface. There's a blog about it.

JP: How have you found hiring of Clojure devs?

PM: It was very difficult for us to find the right calibre of Java developer beforehand. When we moved to Clojure we found that we were attracting a different kind of developer, and it was almost difficult to talk to a developer that wasn't suitable. We started out by reaching out to various Clojure mailing lists, but after a while we found that top rate developers were starting to find us! People had seen that we were writing Clojure in production and they wanted to know more.

With Clojure we're getting the creme of developers who have migrated their way through Java and Scala, and have emerged on the other side.

JP: What's your experience of developers making the jump to Clojure on your watch?

PM: When a developer learns Clojure, they never really want to go back. It becomes a 'go-to' tool for getting things done, and no one wants to move off using Clojure. We've had developers come in and want to try out various languages such as OCaml, Scala and Haskell, but Clojure seems to stick.

We've had an interesting journey where one developer really liked Angular.js, but disliked JavaScript. So he built a web-app that used Angular, but that was primarily composed in ClojureScript. We're probably the only company in the world to have done that!

Clojure in Ireland and the UK

JP: What you think the state of Clojure is in Ireland and the UK

PM: Clojure is no longer in the sidelines. There are high profile case-studies of Clojure being used in the banks in the cities. We know that Clojure is being at Walmart in the US in a massive way, it's definitely on the up.

I wouldn't say that Clojure is having a massive explosion, but it's growing steadily. 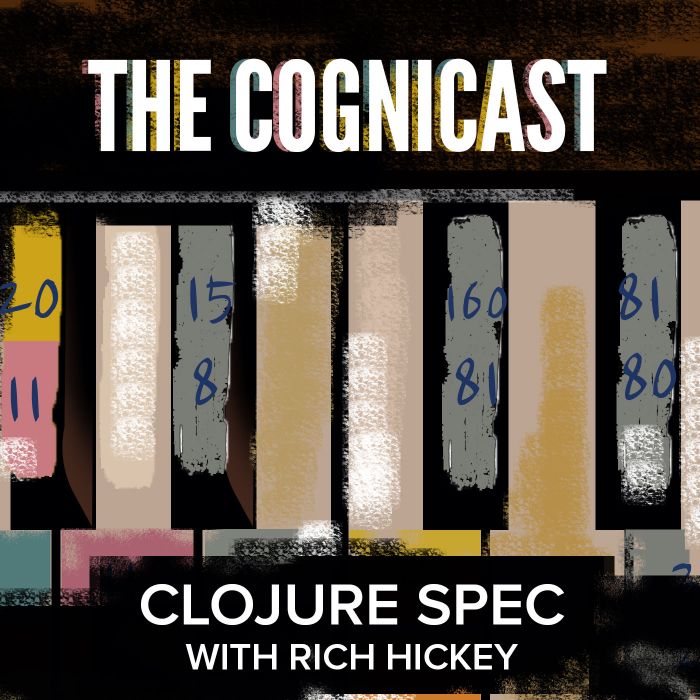 JP: Last question, what do you think the state of Clojure is, anything that excites you?

spec excites us. We've had an issue where there's been lots of maps of data in our code-base and it can be difficult to understand the shape of the data. We've used Schema, but Spec seems to get the balance right, decoupling the validation of data and describing it, and looks like really elegant solution.

Generally with Clojure we value a slow evolution. The core is stable and the scope is contained; it's the opposite of Scala where a lot gets thrown in.